The difficult season continues for the Unitronic JDC-Miller MotorSports team as irregular axle failures take the #17 Audi RS 3 LMS TCR out of both Watkins Glen International races. In what has quickly derailed the championship effort by the #17 Unitronic JDC-Miller MotorSports driver pairing of Chris Miller, Mikey Taylor and endurance driver Will Tally, it was another two races to forget after strong showings early on in both races. 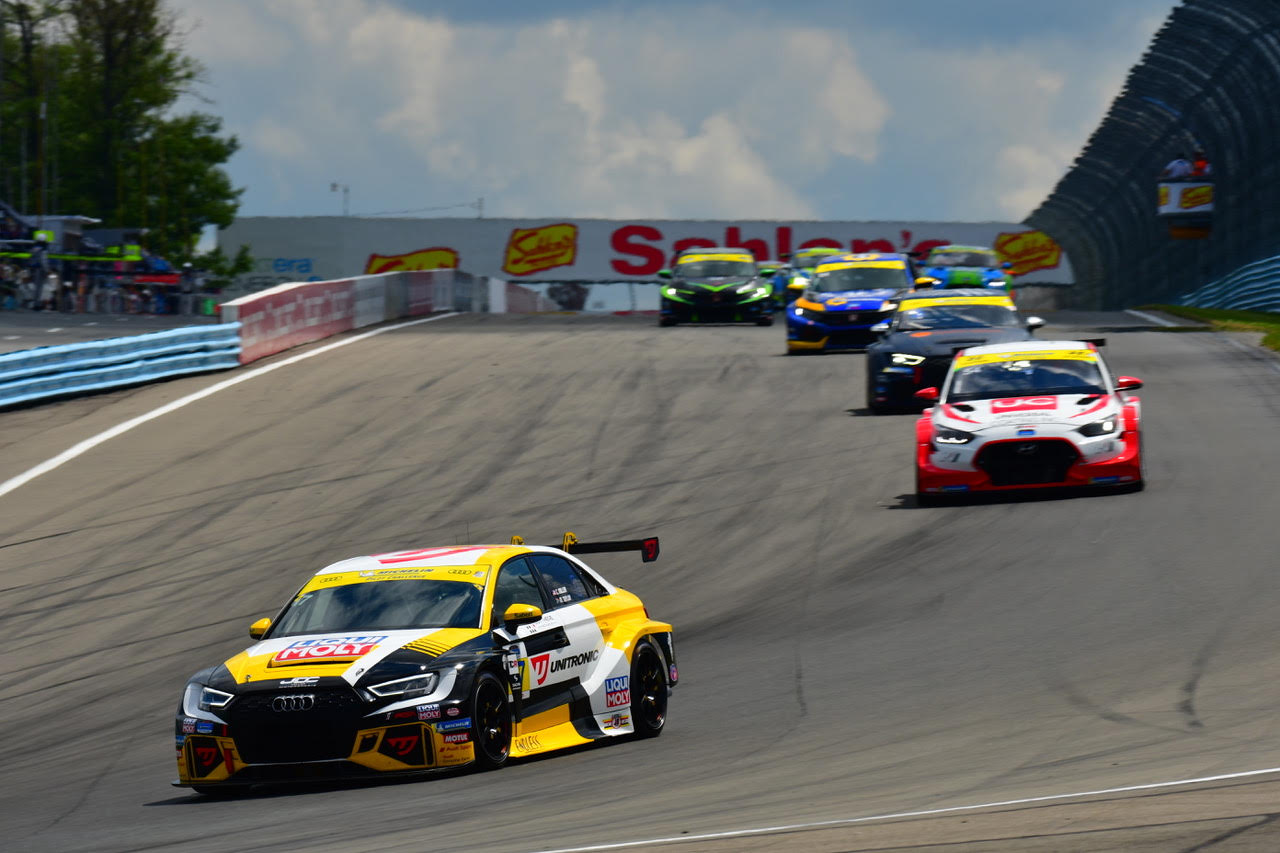 MONTREAL, CANADA – For the team that started off the year in the strongest way possible with a victory at Daytona International Speedway, it has certainly been a trying few races with arbitrary mechanical failures taking the team out of the last 4 events dropping them down the order to 10th in the championship standings. Once again showing strong speed at both Watkins Glen events with driver Chris Miller running as high as 3rd position in the second of two events, the team unfortunately had two different failures to the front left axle which is commonly put under tremendous pressure at the high grip, fast right hand corners of the Watkins Glen circuit. After a disappointing two weeks, driver Mikey Taylor was cautiously optimistic for the remainder of the season and next race at Lime Rock park in only one weeks time.

“Racing can be a cruel sport sometimes! Our crew and Chris (and Will in the enduro’s) have been working so hard to give us a result and it seems we just can’t catch a break. Having taken a couple days to review the data post race we think we’ve been able to identify the issue that has been hindering us since Sebring, so I’m optimistic to get back to the track and give it another go at Lime Rock. I’d like to thank all our partners and crew for showing us so much support during these last few races, we’ve got a great group of people together and good results have got to be just around the corner!” 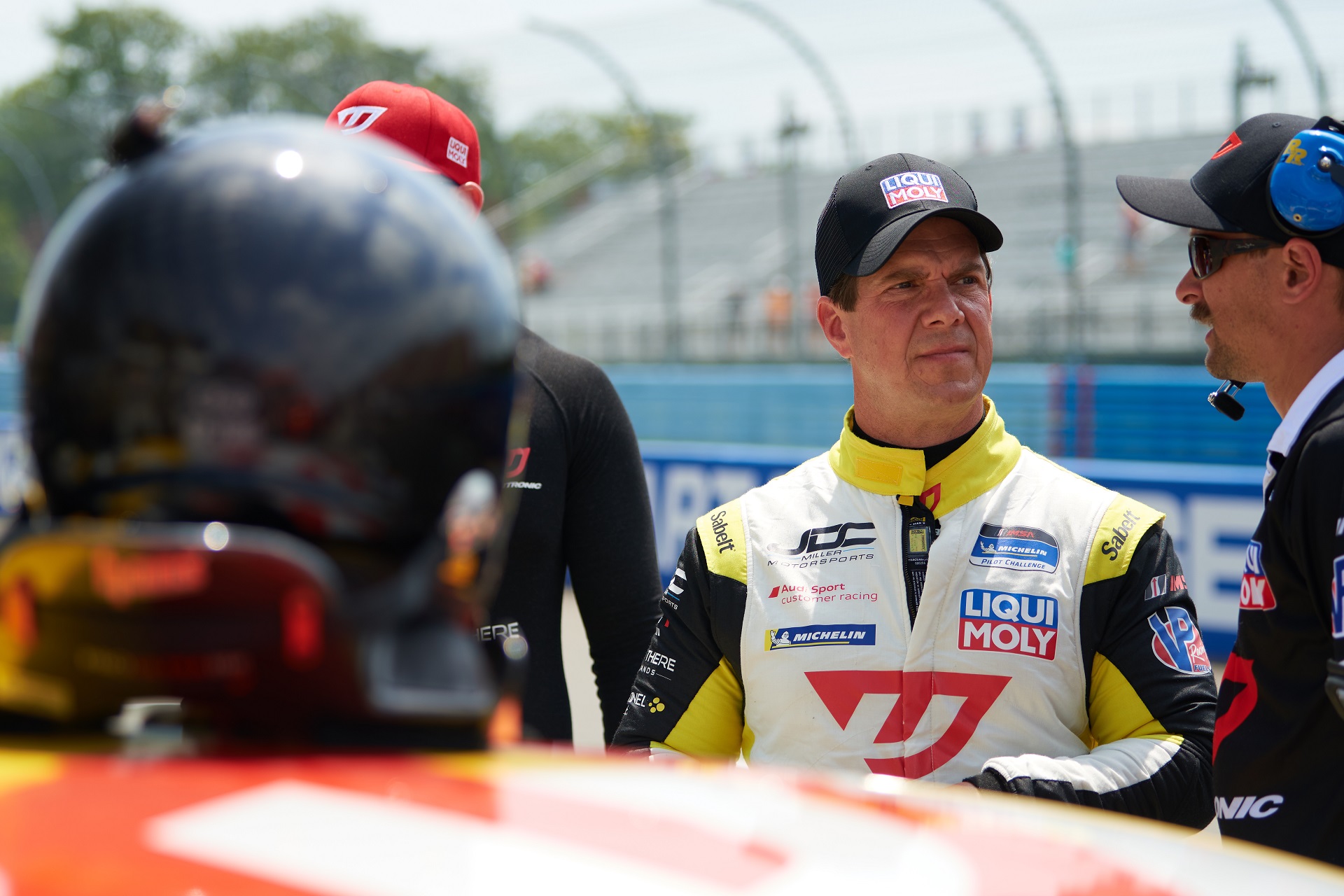 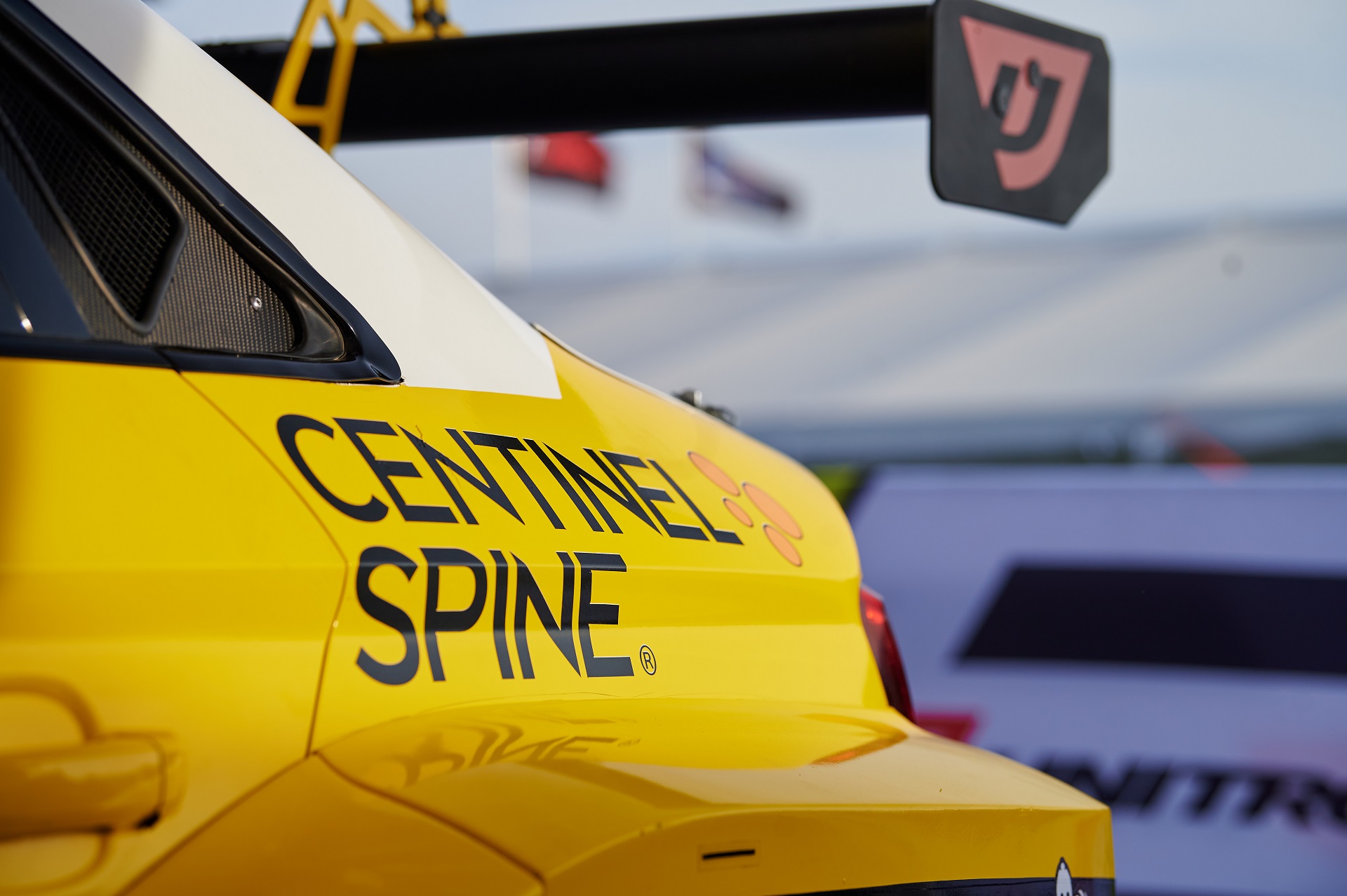 The question remains what is the cause for all these mechanical failures facing the #17 RS 3 LMS TCR? The TCR platform was introduced in 2014 with the aim of having largely road car based vehicles competing in sprint 40 min races. Since then IMSA has adopted the category to compete in much longer distance races in 2 hour and 4 hour events, in addition to that the speed of the cars has been increased by using a more aggressive sequential transmission/differential package. However, particularly in the IMSA series with multi-class races, Balance of Performance is implemented not only to balance the performance within the TCR class but also the speed relative to the faster GT4/GS category. To do this IMSA uses car weight and turbo boost pressure to slow down the TCR class cars so that they do not mix with the GT4/GS field too tightly. The combination of all of this means, TCR cars like the #17 are carrying an extra 310+ lbs of weight than originally designed for, running for longer periods of time than originally designed for, and ultimately putting more strain on components with high g-forces and cornering speeds than originally designed for.

The team will regroup and head to the track nicknamed ‘The Bull Ring’ for it’s tight 1.5 miles of up and down roller coaster like layout for the Lime Rock Park 120 on Saturday, July 17th. On track action at Lime Rock Park, CT begins at 10 AM on Friday, July 16th. Tune into IMSA.com for timing and scoring results, and follow along via on the UNITRONIC social media channels for behind the scenes action!

About CENTINEL SPINE, LLC
Centinel Spine®, LLC is the world’s largest privately-held, pure play, spine company focused on anterior column reconstruction. The company offers a continuum of trusted, brand-name, motion-preserving and fusion solutions backed by over 30 years of clinical success—providing the most clinically-proven technology platforms in the world for total disc replacement (prodisc®) and Integrated Interbody™ fusion (STALIF®). Centinel Spine stands alone as the only company with comprehensive motion-preserving and fusion solutions for both cervical and lumbar anterior column reconstruction. For more information, please visit the company’s website www.centinelspine.com