After a blistering start to last weekend’s events, finishing practice one in first place and a great qualifying run by Chris Miller which netted him a P2 finish, the Unitronic JDC-Miller Motorsports team was in great position for Saturday afternoon’s CTMP 120. 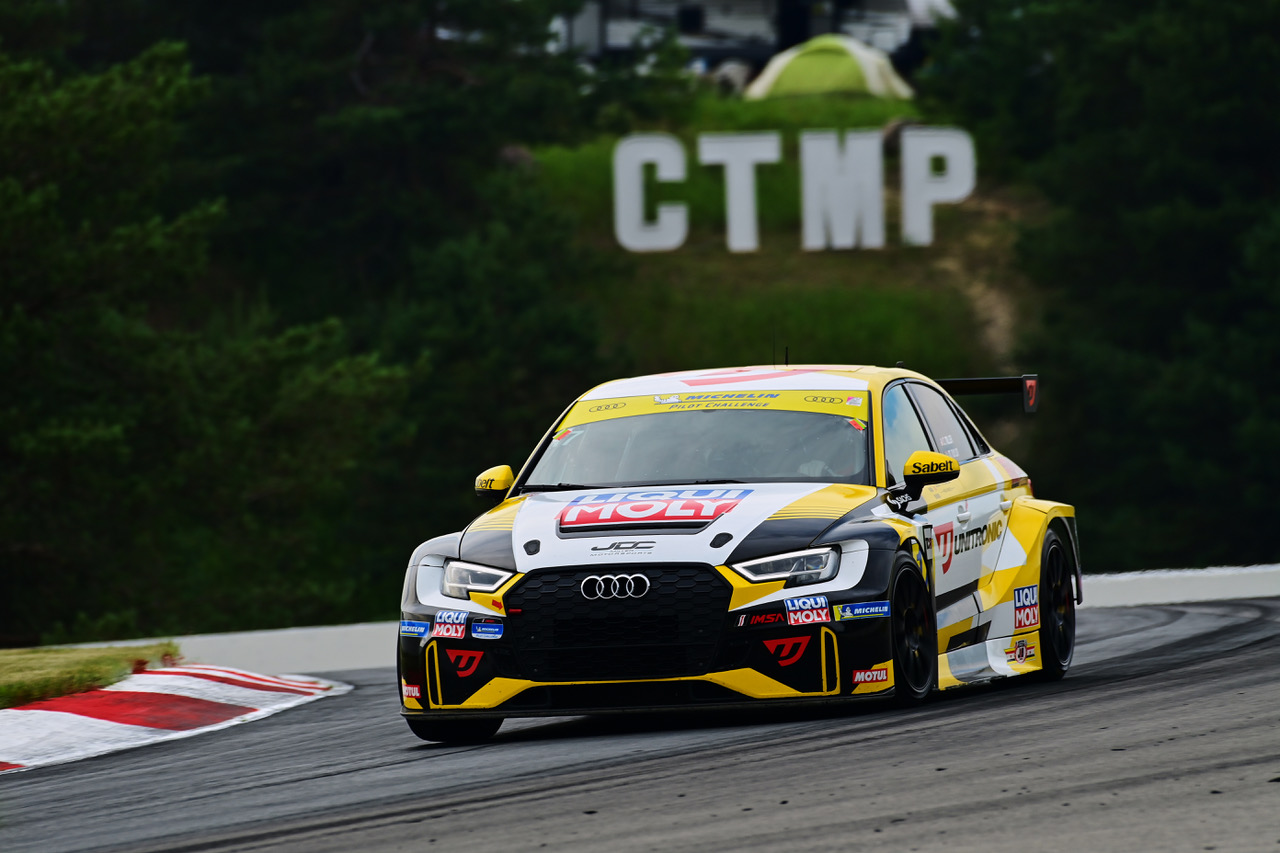 Chris Miller quickly settled into his rhythm, eventually moving up to P1 and leading the TCR pack which was 15 cars deep and fighting hard for position at the grueling Canadian Tire Motorsport Park. Mid way through the race, Chris Miller handed the #17 Audi to Mikey Taylor and the team was in great shape to go all the way at their home race. 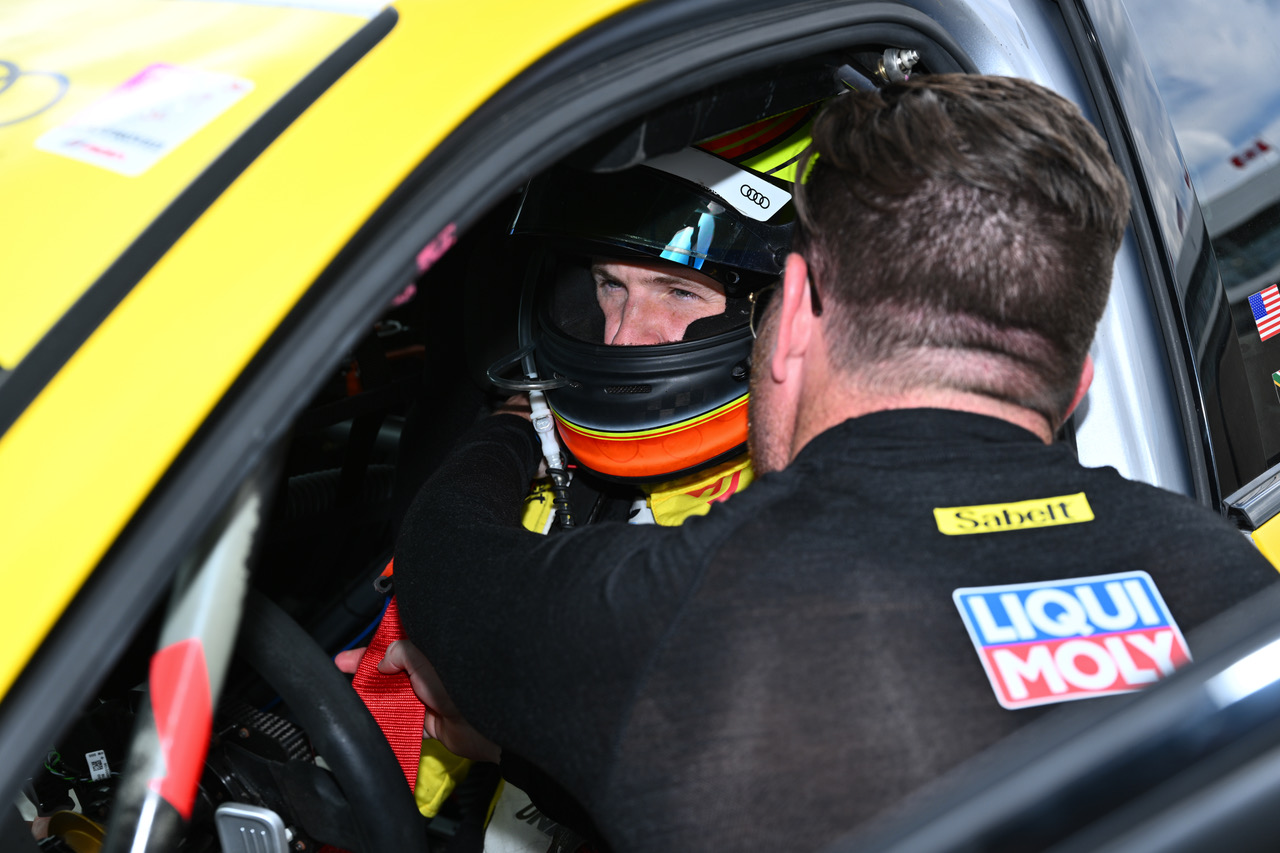 In typical Mikey Taylor fashion, he did not hold back, setting the TCR lap record of 1:24.992 in what was shaping up to be another great stint with the #17 Audi which had been holding up great so far, thanks to excellent preparation work from the JDC-Miller Motorsports crew. 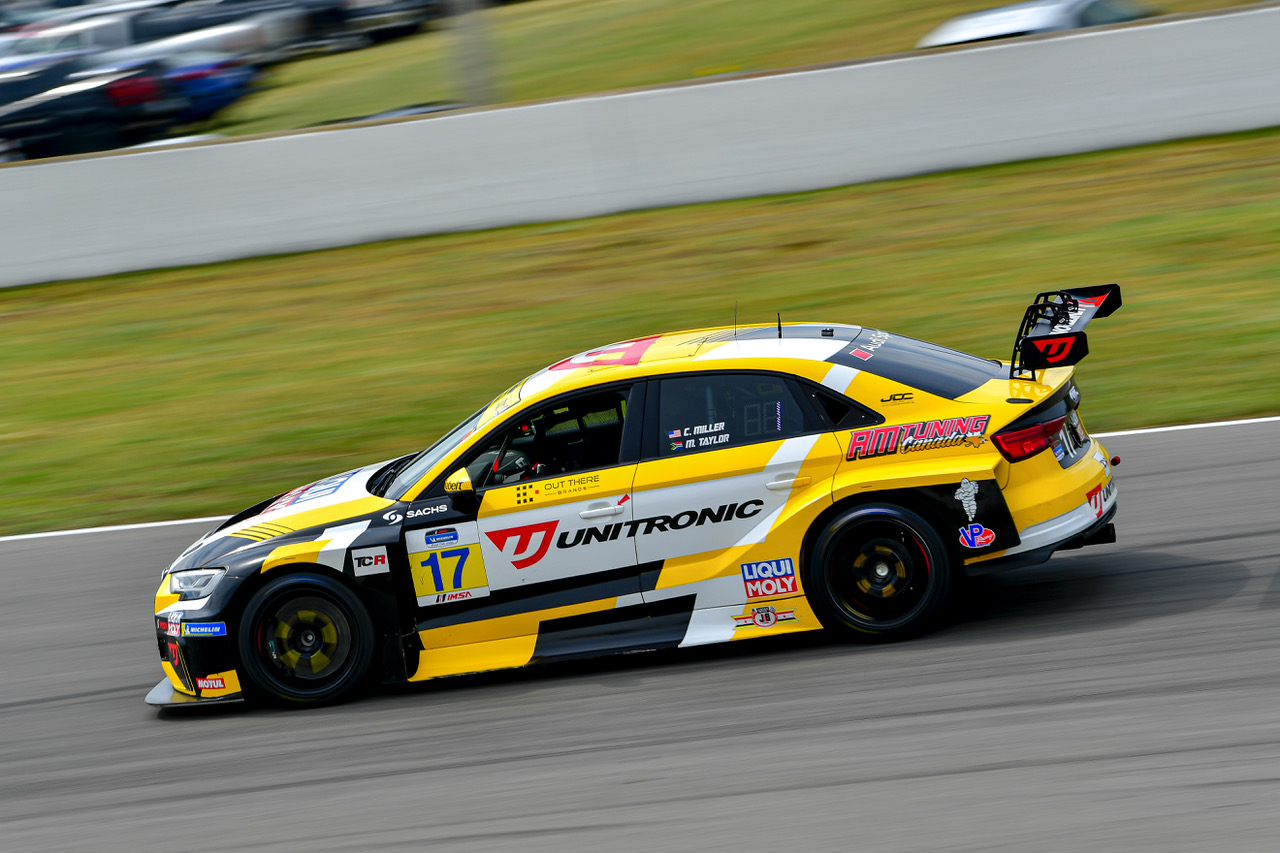 Unfortunately with 15 minutes to go and after a series of yellow flags which made the TCR pack eager to move up, disaster struck in turn 10 where Mikey Taylor came into contact with a competing Hyundai, sending him into the barriers to end Saturday’s race while battling for 3rd position.

Not all was lost as the Unitronic team, which was out in large numbers, quickly encouraged the South African born Mikey Taylor, who with his distinguished track record in motorsport, was reminded that these things happen in the unpredictable world of racing. 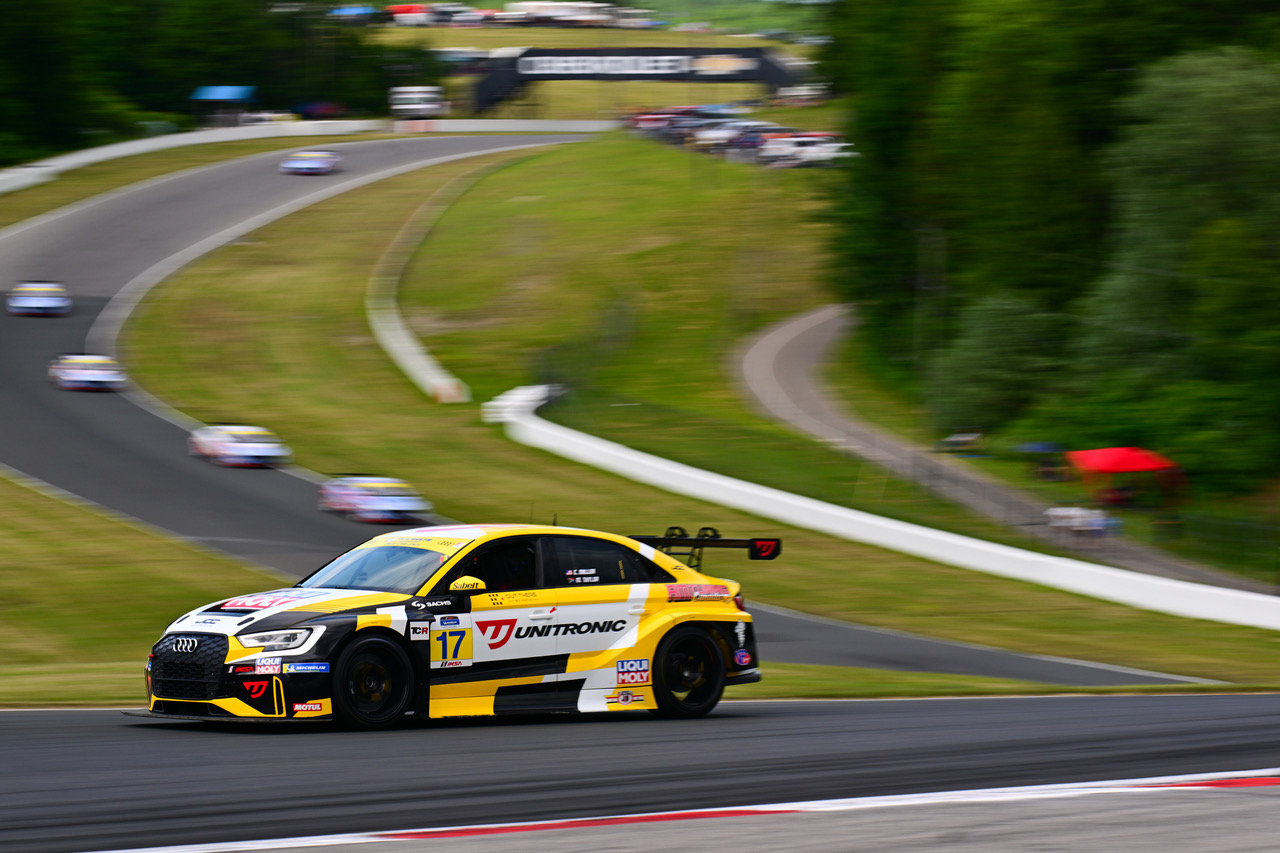 We were honored to be with our friends and Authorized Dealers, AM Tuning Canada throughout the weekend, as well as many more industry partners for what we at Unitronic consider to be our home race. Motorsport action resumes for the Unitronic JDC-Miller Motorsport team next weekend at Lime Rock Park in Salisbury, CT. 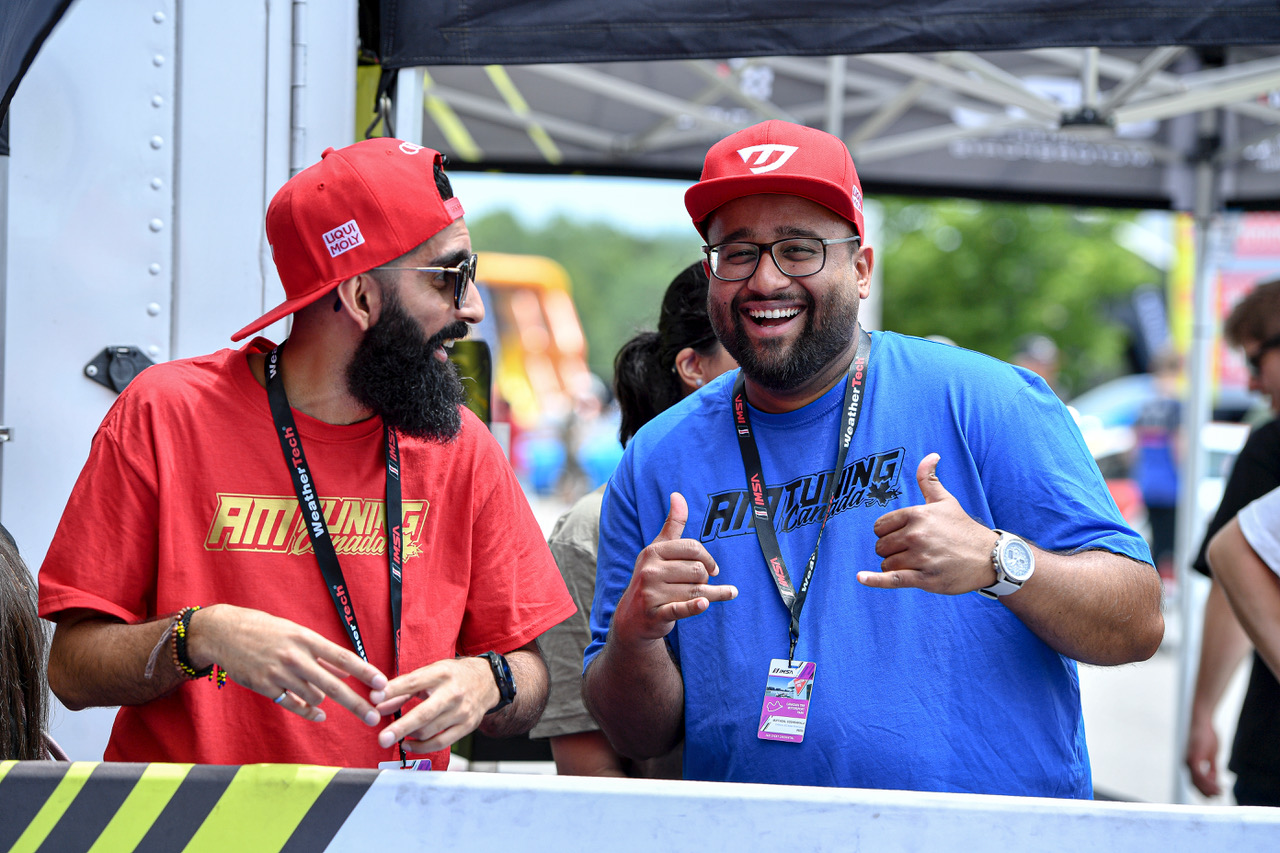