Unitronic JDC-Miller MotorSport head into round two of the 2022 IMSA Michelin Pilot Challenge Championship looking for redemption for what looked like a shot at victory during the opening round of the championship at Daytona International Speedway in January! 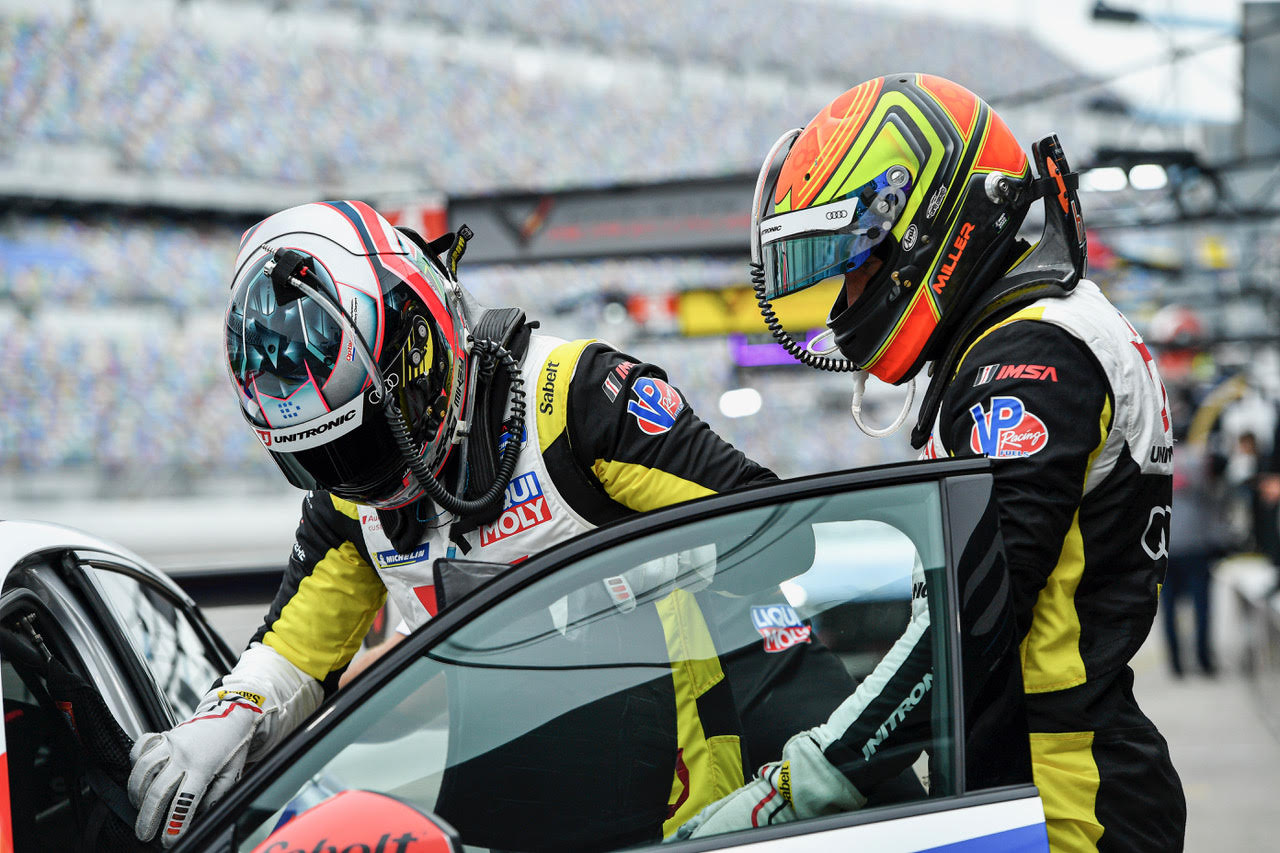 After showcasing the speed of the #17 RS3 LMS TCR during both the ROAR before the 24 pre-season test, as well as the opening stages of the BMW M Endurance Challenge, the team’s hopes of a repeat victory at Daytona were dashed when an axle failure just past the first hour of the race forced them into the pits! Luckily the team was able to get the axle changed and the car back out there to claw back a 10th place finish to at least get some championship points. 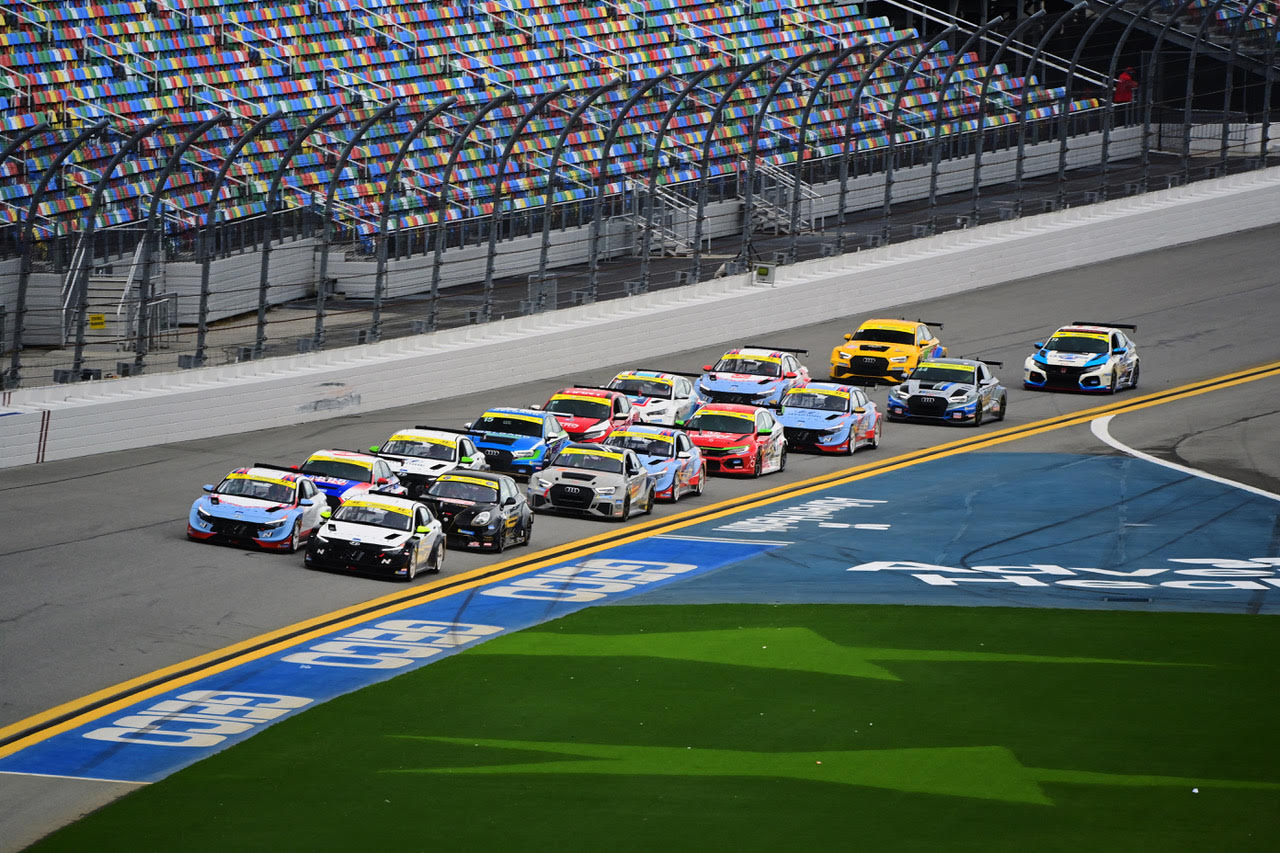 Heading into the notorious Sebring International Raceway the team will have their work cut out for them at a track that is easily the most abrasive and demanding on the cars. Sebring has a special place in Unitronic’s motorsport history as the site of the company’s first podium in professional motorsports back in 2019. JDC-Miller MotorSport will also head into the Florida event with some confidence thanks to their victory in the premier IMSA category during the 2021 Sebring 12 Hour event. 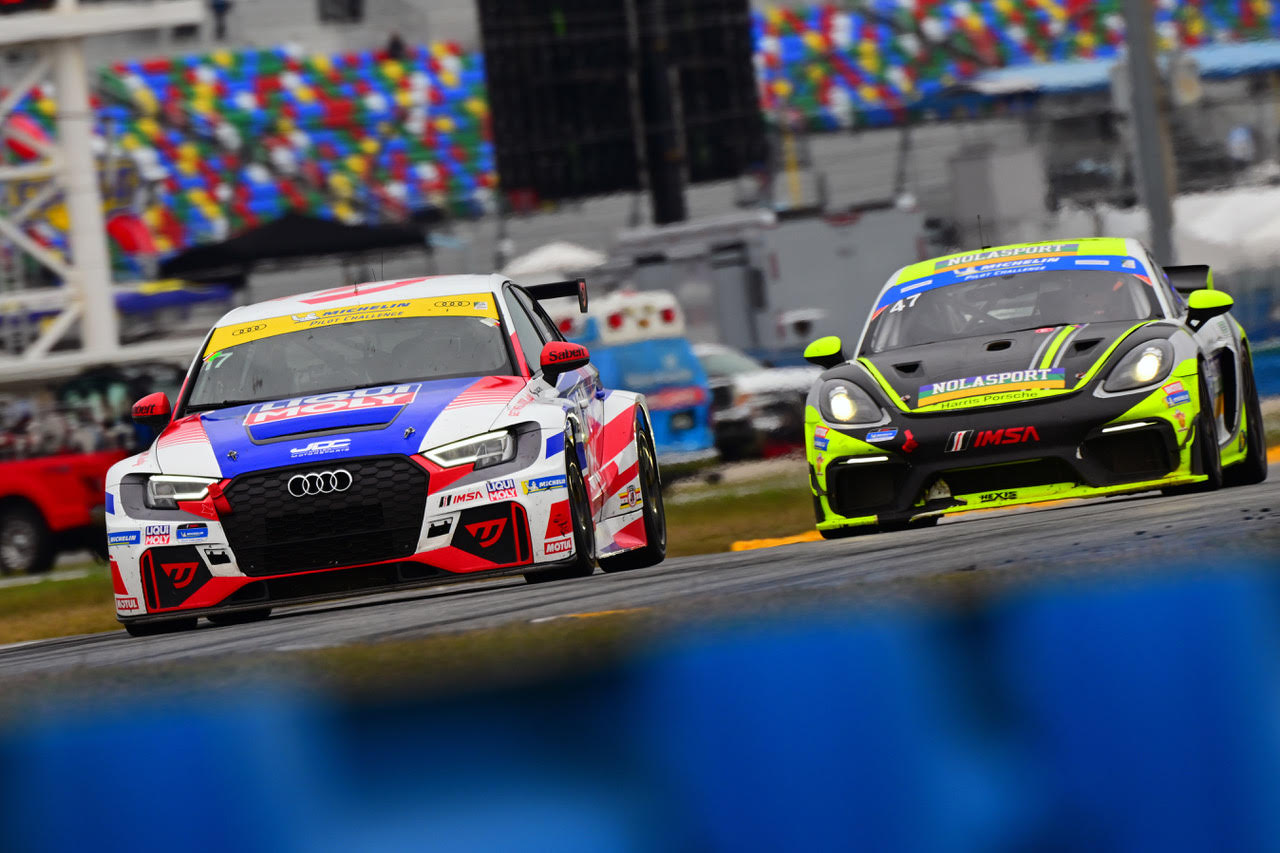 “I’m really looking forward to being back with the team in Sebring. Last year we had a good run and led most of the race until about 30 minutes to go when we had a mechanical failure which we’ve since found a solution for, so I'm pretty confident we’ll have the pace and hopefully we’ll have the luck on our side to get to the end!” said finishing driver, Mikey Taylor. 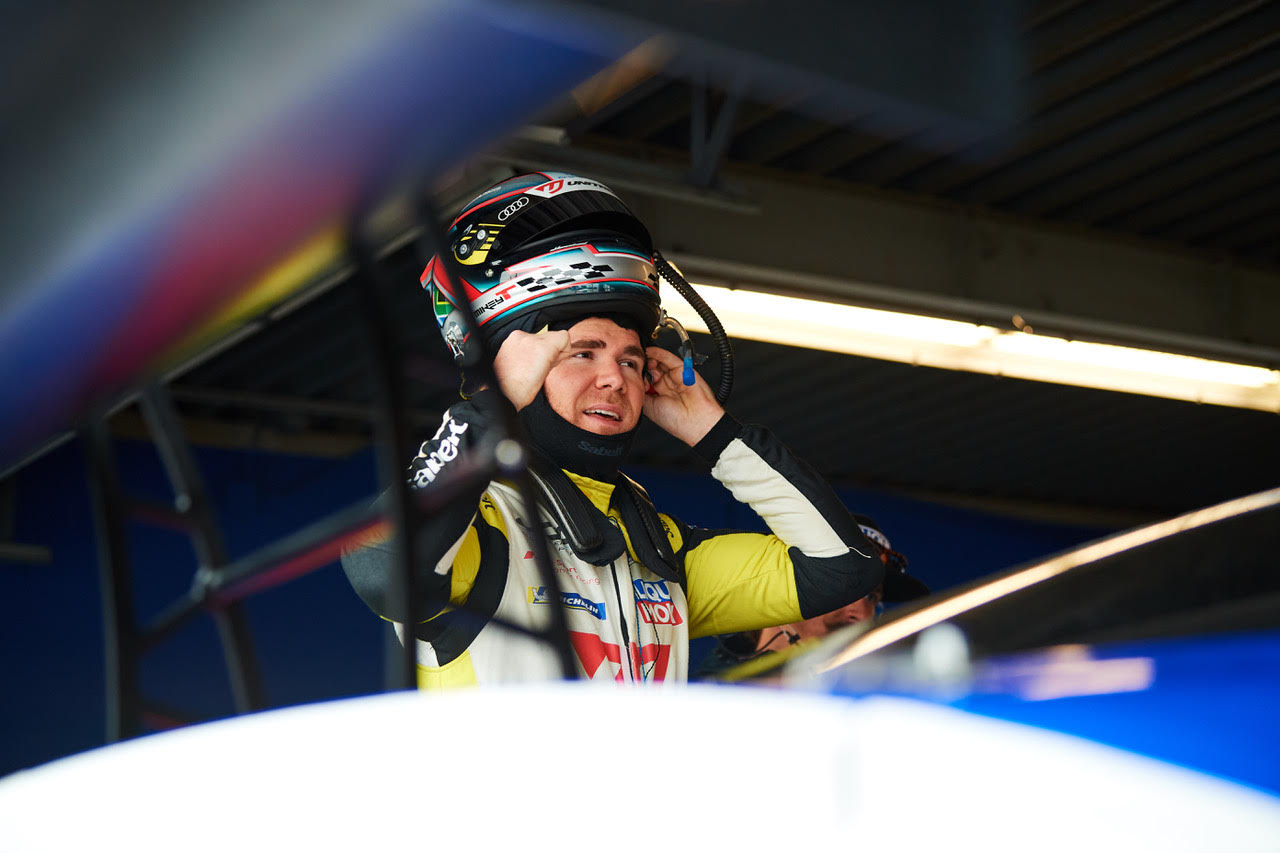 Once again and for the final time this year, the team will be sporting a special livery dedicated to Technical Partner, Liqui Moly, in the company’s red, white and blue colors. From round three of the 2022 IMPC Championship at Weathertech Raceway Laguna Seca onwards the team will return to the crowd favorite yellow livery which has been a JDC-Miller MotorSport staple for years. 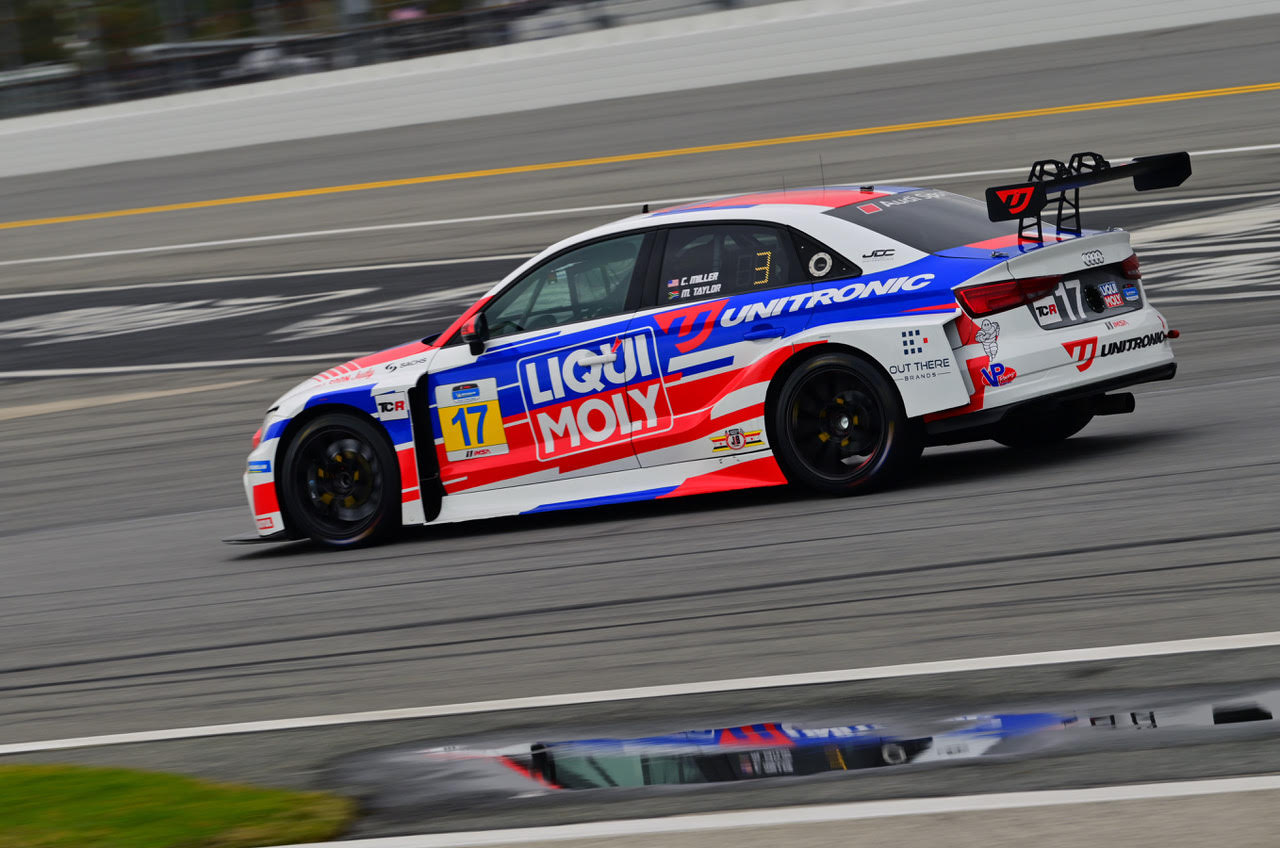 As part of Unitronic’s commitment to supporting its Authorized Dealer Network, Urotuning will be present with the team at the event and have branding presence on the #17 race car as well. UroTuning.com is your number one source for OEM and Performance parts for your Volkswagen, Audi or BMW. UroTuning is dedicated to providing the best customer service possible while at the same time offering competitive pricing on all the parts they sell. UroTuning is owned and operated BY Enthusiasts FOR Enthusiasts! 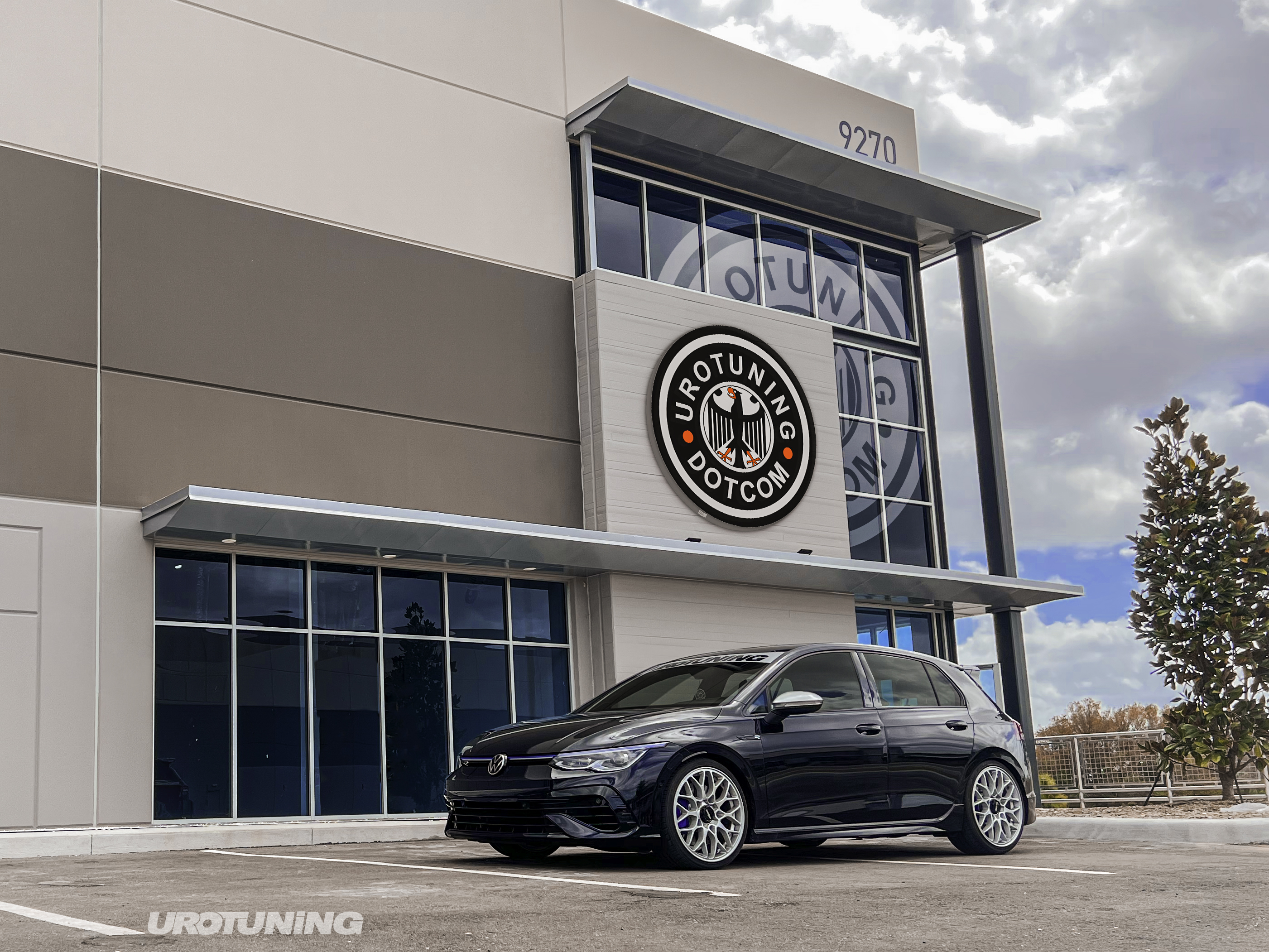 On track action at Sebring International Raceway begins Wednesday, March 16th at 9:50 AM ET. Tune into IMSA.com for timing and scoring results, and follow along via the UNITRONIC social media channels for behind the scenes action. You can also stay up to date on our activities, learn more about the team, our pro drivers, the #17 RS 3 LMS TCR race car, our tremendous sponsors and shop for team merch on getunitronic.com/motorsports! 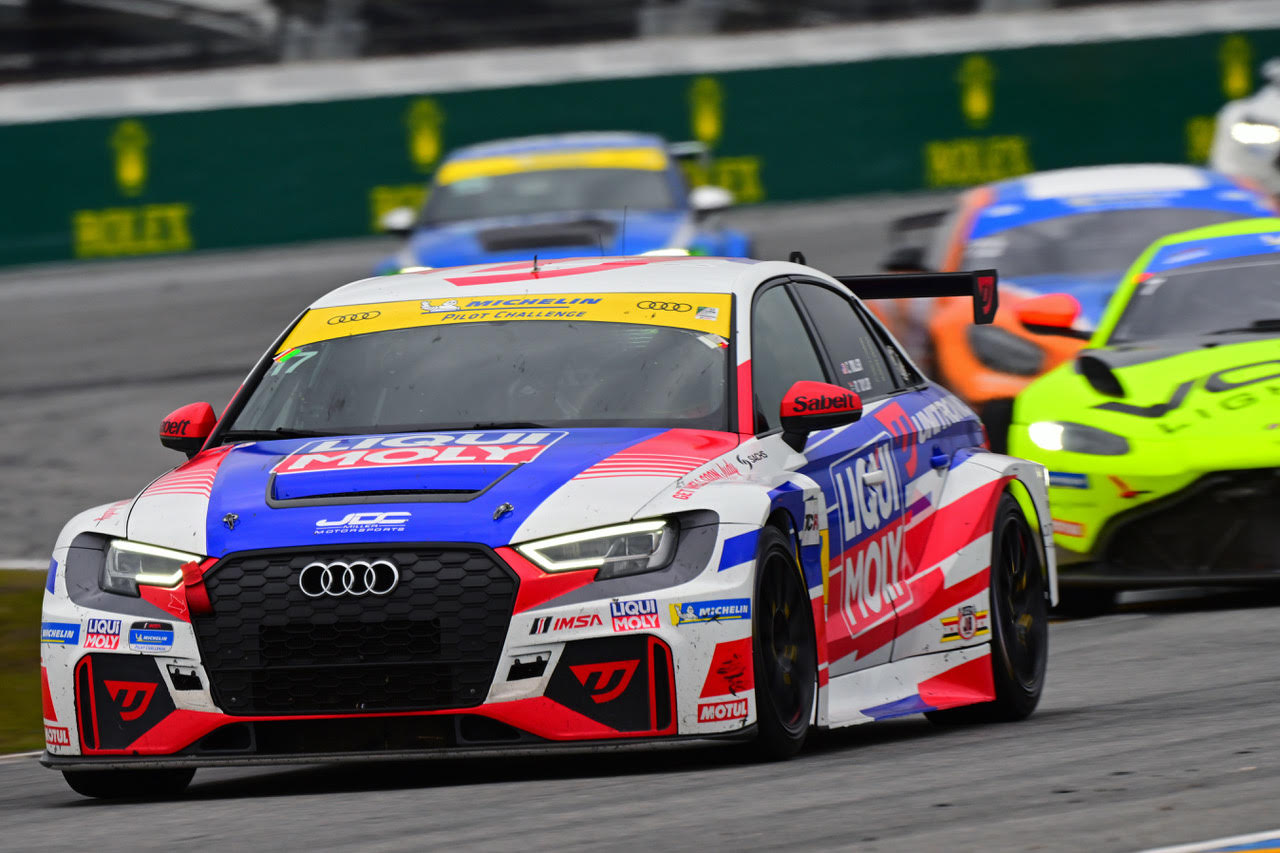