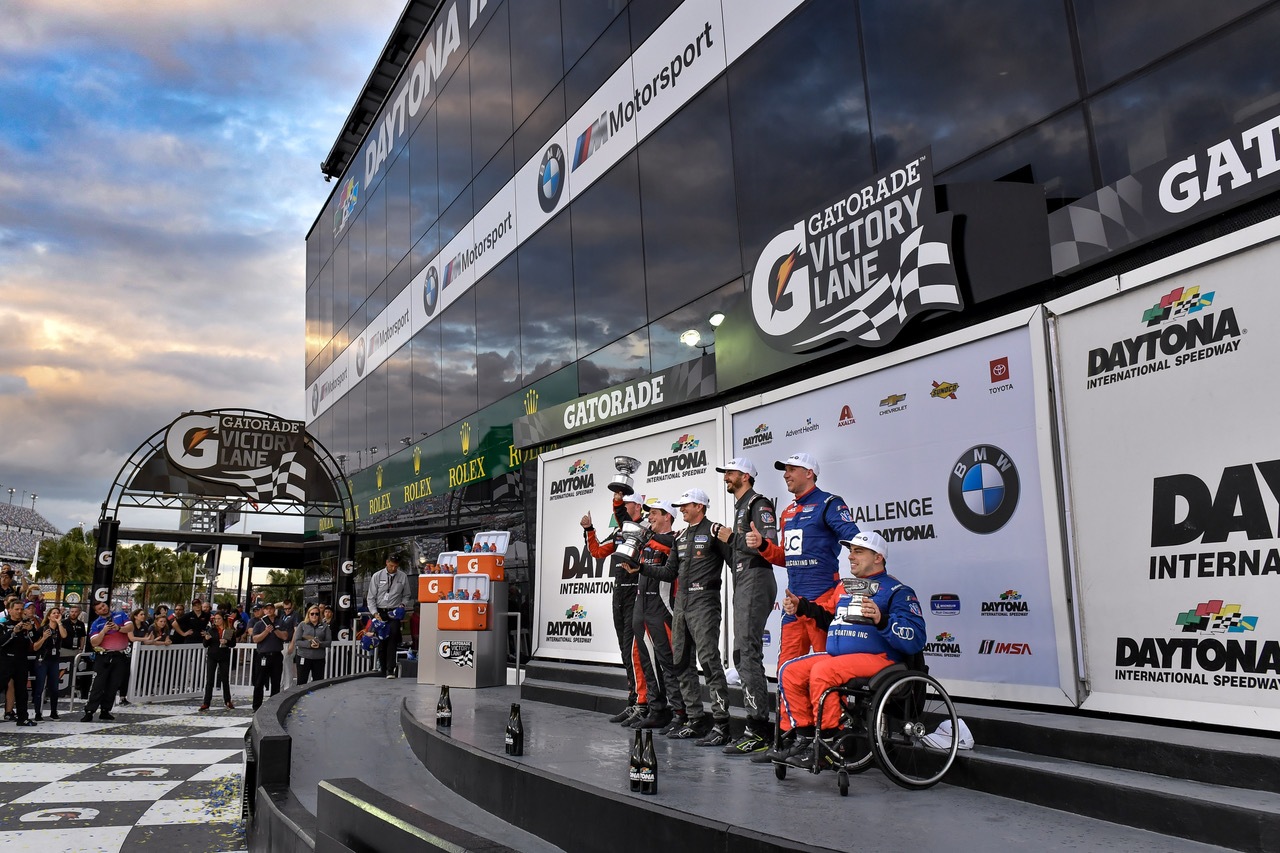 “Daytona went very well,” said Johnson. “I did the first two hours and Stephen did the final two hours. It was an exciting race. There was contact everywhere and everyone wanted to win. I’m extremely proud of the entire team. We all worked together. Stephen drove extremely well. We are ready for round two at Sebring International Raceway!”

The four-hour BMW Endurance Challenge was the opening event of the Rolex 24 at Daytona, widely considered America’s premier sports car race since its inception in 1962.

The finish gained the team an amount of early redemption after it experienced a lion’s share of hard luck during the 2019 season. A harbinger of Friday’s performance, Johnson and Simpson had a strong showing earlier this month at the Roar Before the Rolex, a three-day preview event that featured six practice sessions at Daytona International Speedway.

“It was great to get our 2020 season off to a solid start with a podium finish right out the gate,” said Simpson. “Michael drove a great first two stints, which played a key role in our podium finish. Our Audi RS 3 LMS TCR performed very well all weekend and our crew did a fantastic job, with fast pit stops and a well setup race car. Our goal was to come away with some good points from the first race and it’s fair to say we achieved that. The field in TCR this year is the most competitive year to date, so it feels extra rewarding when we are successful.”

The podium finish is the team’s first since a third-place showing at the Virginia Is For Racing Lovers Grand Prix in late August 2019.

Johnson and Simpson will be back behind the wheel of the Universal Coating No. 54 Audi RS 3 LMS TCR car on Thursday, March 19 for the Alan Jay Automotive Network 120, the second leg on the Michelin Pilot Challenge. The two-hour event is held at 3.74-mile Sebring International Raceway in Sebring, Fla. 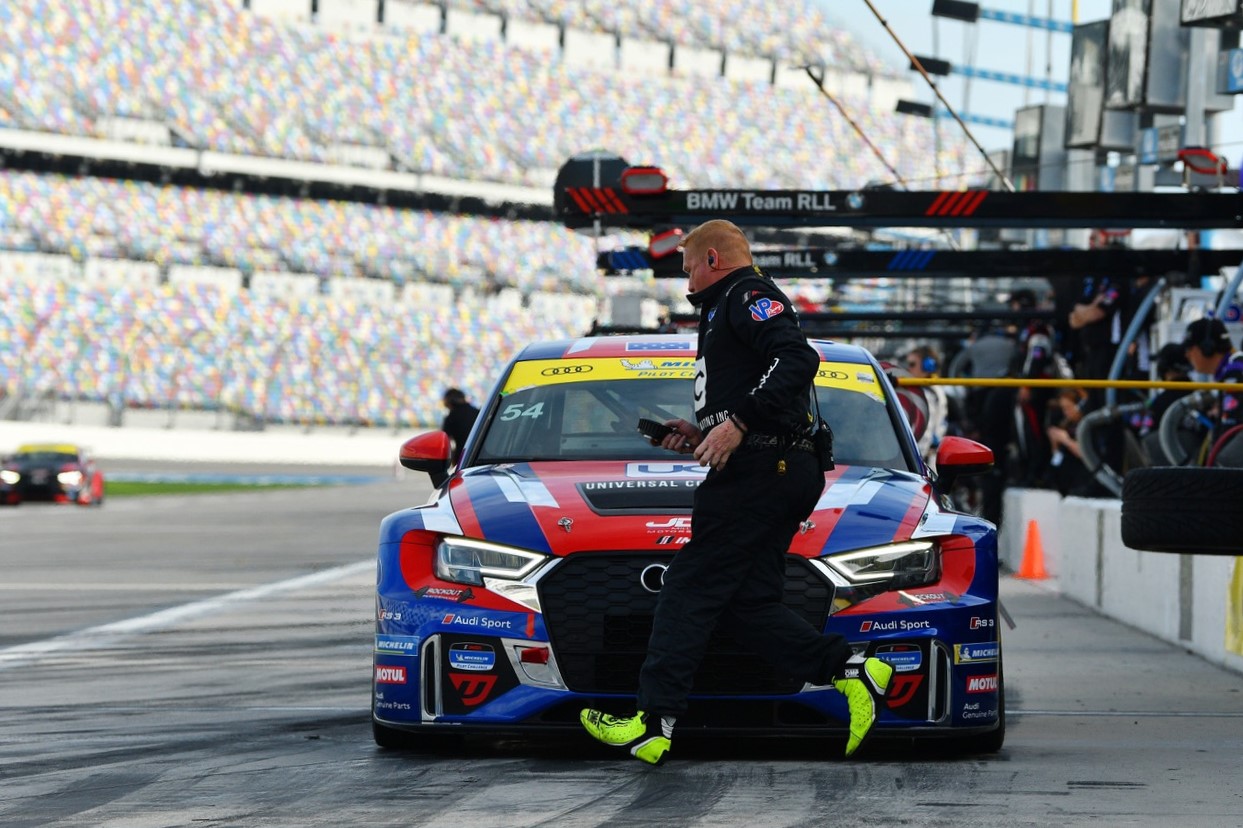